SOS Gases Inc., has a reputation of excellent customer service, prompt delivery and personal customer relationships in New Jersey. We know our clients by name and when you contact our local team at our Kearny, NJ location, you will see why we have been a local leader in the Industrial and Specialty Gas Industry for over 50 years. 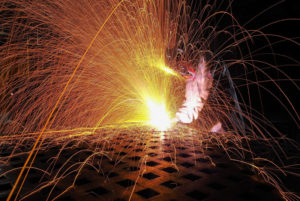 Acetylene in the gas industry is primarily used for oxyacetylene welding, cutting, brazing, meatal heating (for annealing or tempering, bending or forming). Also, acetylene alone can be used for soldering. Acetylene is delivered to New Jersey in cylinders from 10cf to 400cf. Acetylene is used in the following industries in New Jersey: Plumbing, HVAC, Heat treating, metal fabrication and scrap yards. 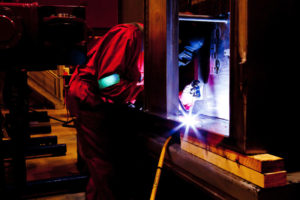 Argon is delivered to New Jersey in liquid or vapor form in cylinders, portable banks, liquid cylinders and tube trailers. 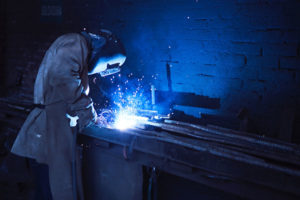 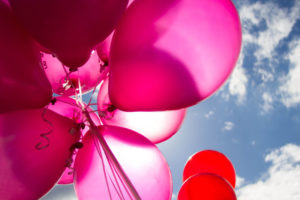 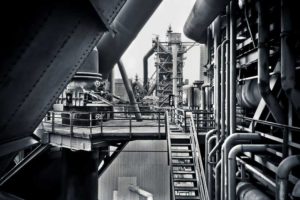 Hydrogen is delivered to New Jersey in cylinders, portable banks and tube trailers. 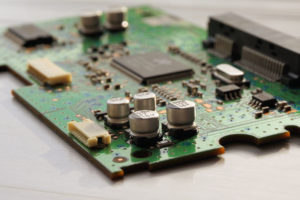 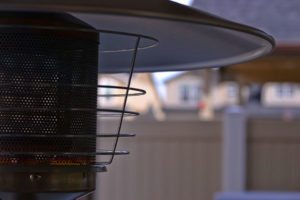 SOS Gases, Inc. is proud to work with the following vendors. Having working relationships with such prestigious companies for many decades is a symbol our values of integrity and honesty in all we do:

SOS Gases, Inc. is the industrial and specialty gas leader in all of New Jersey, NJ